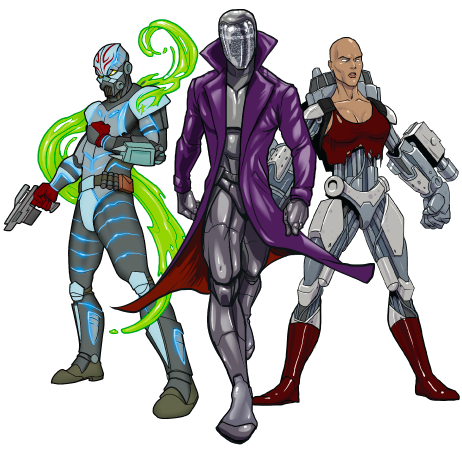 The Legend of Marbellia

And the Mighty Marble Men

THE LEGEND OF MARBELLIA

and The Mighty Marble Men

Separated from their home galaxy, five colonies deal with drastic mutations and scarce resources as the new races engage in galactic warfare.

Cartoon and board game 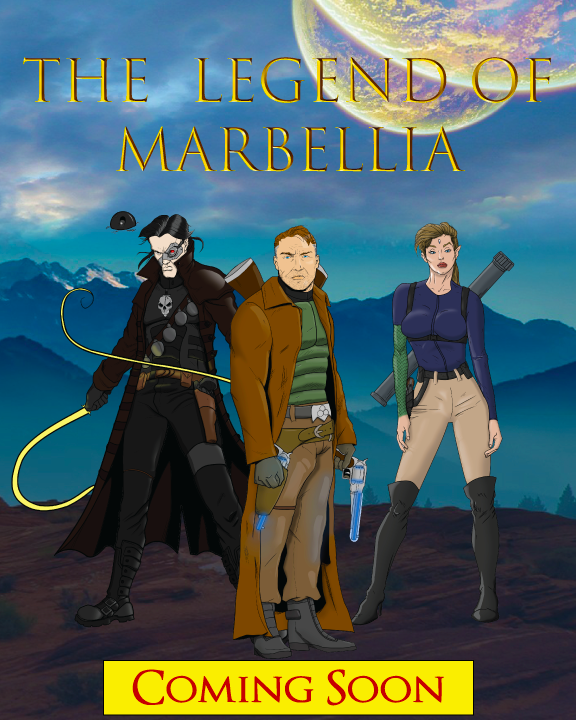 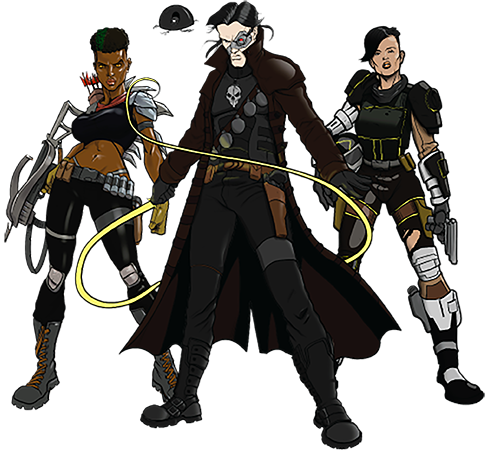 The inhabitants of the Delphia star system are descendants of mining colonists who originally came from the homeworld of Marbellia. The colonists were stranded when the wormhole that linked the two systems unexpectedly closed 3 generations ago.

Left to fend for themselves, the colonies initially acted as a united league. As the years past each colony took a different and drastic evolutionary pathway for their own survival, leading to deep political, social, and even genetic divisions.

Now, these divisions have led them to galactic war for scarce resources.

Most of the planets the colonists inhabited caused drastic mutations. Some colonists became mutants…some monsters. Others were taken over by machines. 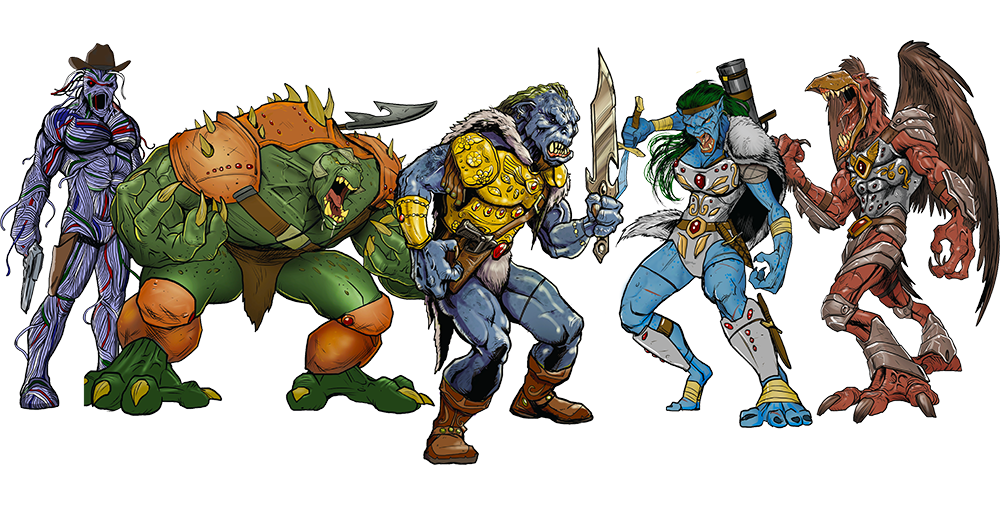 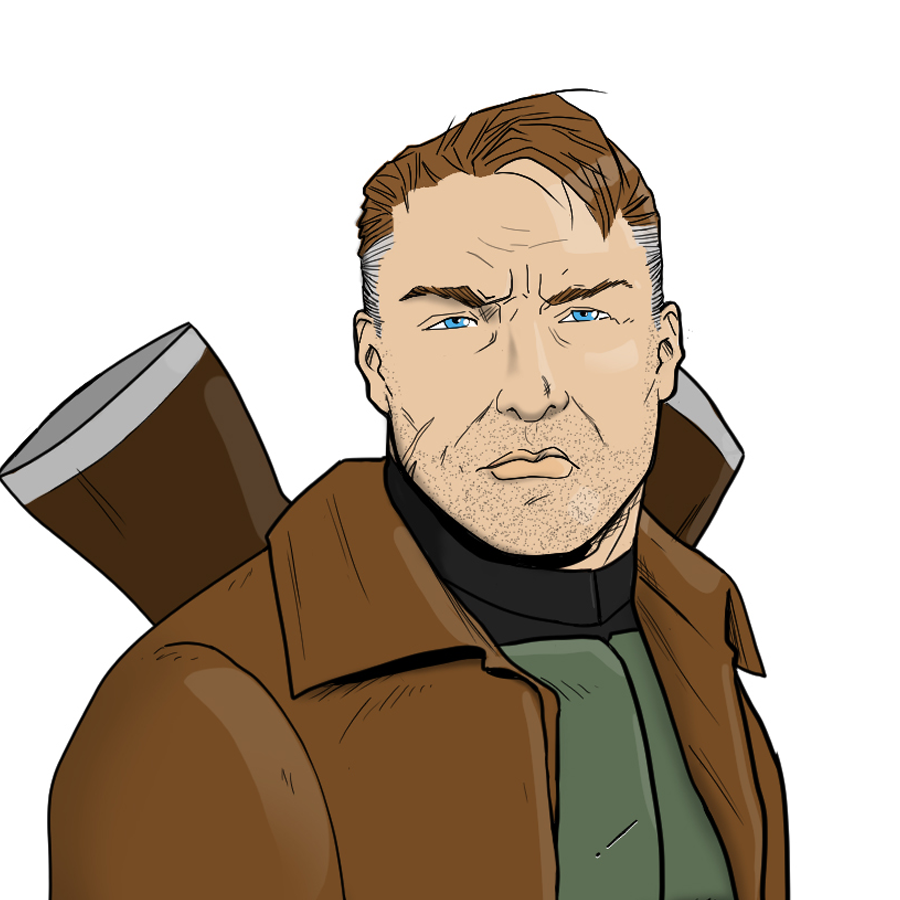 Commander of the Marbellian Military Forces 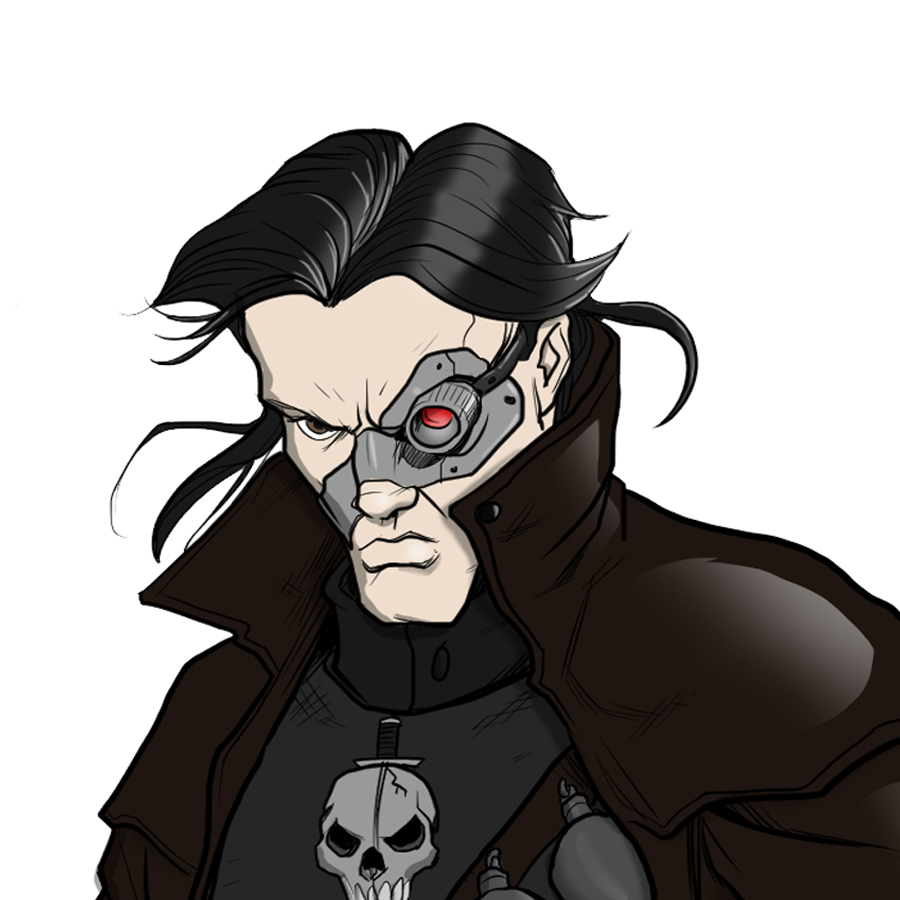 Self-proclaimed Master Captain of the Marauders, with of over 1,000 ships which roam the solar system looting and murdering wherever they see fit. 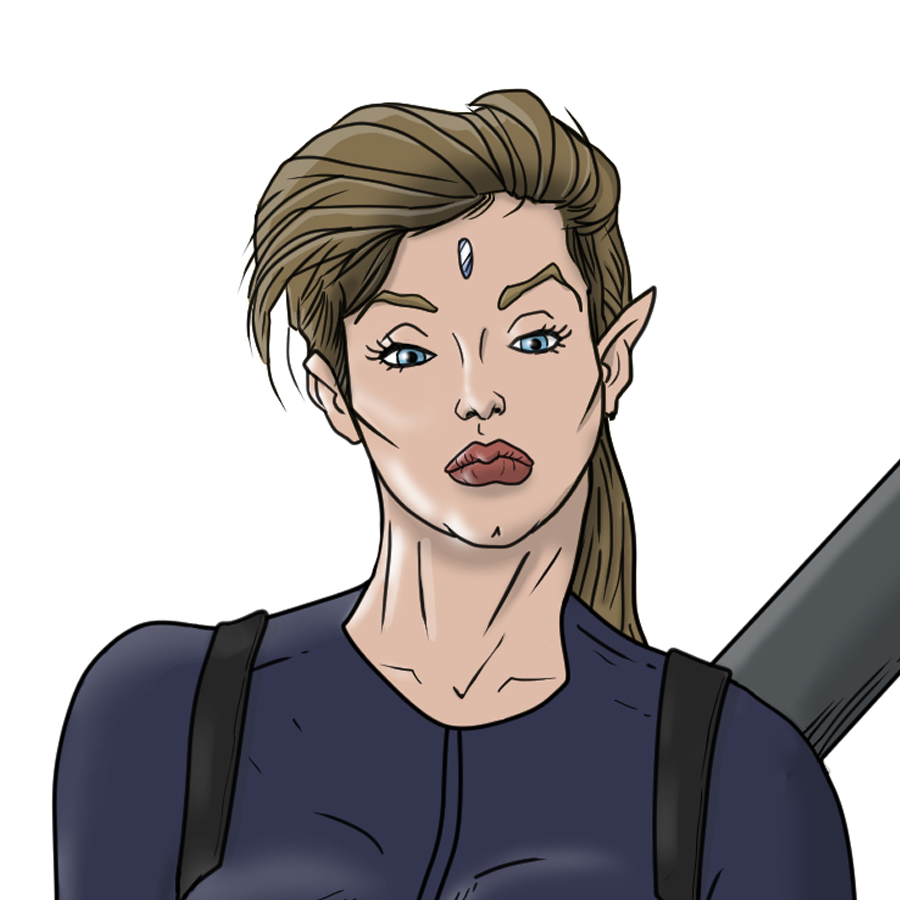 Leader of the Misfits of Wrallon. 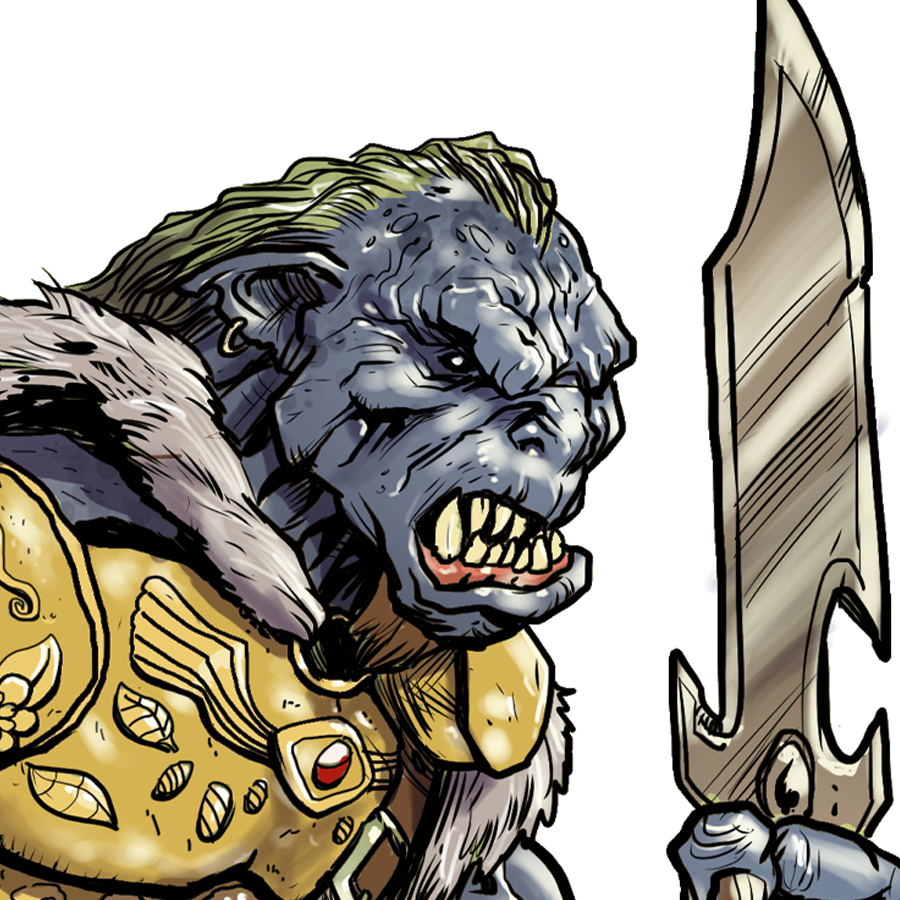 King of the savage and belligerent Monsters. 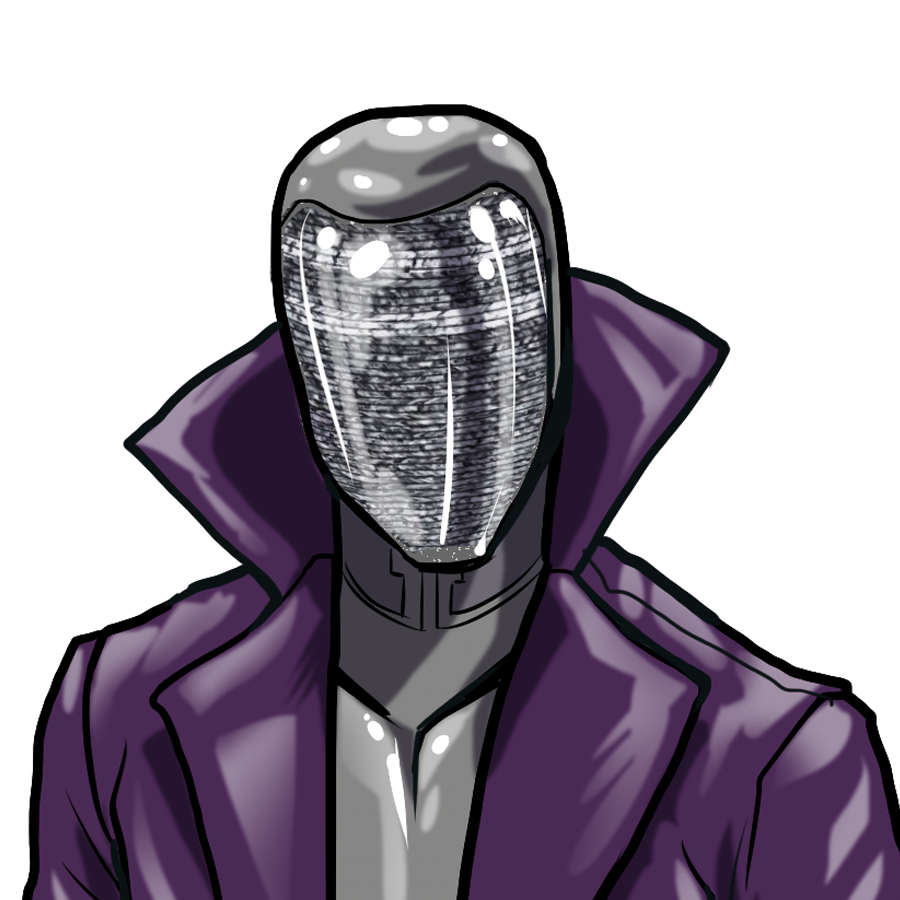 Leader of the Machines, the Combination.